Bologna is the most important city in the Emilia Romagna region and here you will find the oldest university in Europe and the world dating back to 1088. The city is situated in a strategic position connecting the North with the South – a reason why business has always been flowering ever since the roman times. Bologna has got 38 km of arcades covering the whole city center which means you can go shopping even when it is raining as you won’t get wet.

The two towers in the middle of the town center date back to the middle ages and are a landmark of Bologna. They can be visited and well up on the top there is a fantastic view over the city. Bologna is well known for its cuisine and has got a nickname “Bologna la grassa” – the fat, for the traditional dishes which are based on meat and fresh pasta. Do not miss homemade tortellini, lasagna, mortadella and cotoletta bolognese together with a nice glass of red Sangiovese wine.

There is a lot to do and discover in Bologna and its surroundings: Dozza is a small medieval village outside of Bologna known for its castle and art. The winetasting takes place in the castle´s cellar and wines are presented by very professional sommeliers.

A very appreciated is a visit to Lamborghini museum in S. Agata, half an hour away from Bologna. There´s no need to be passionate about sports cars, it comes naturally once you are in the factory watching how every piece is put in place to produce famous Lamborghini. The museum gives you the history behind the creator of these sports cars and it brings you up till today. Test drives of Lamborghini can be arranged. 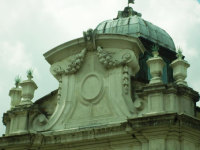 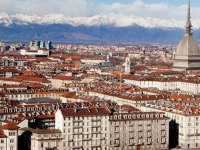 Turin the Pearl of Piedmont 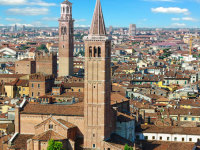 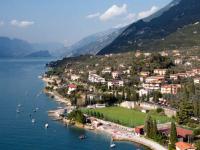